Polly is an ongoing project.
This movie is an excerpt of the first experiments with the subject of memory, involuntary memory and personal memory.

I was inspired by a text on how we ‘outsource’ our memory more and more towards digital memory.1 Through this I got fascinated with this idea of constructing memory’s, or how memory is always a construct. A recent publication compared studies that examined whether photographing objects impacts what is remembered about them. The results were interesting. When participants took photos of whole objects after viewing them, they remembered fewer objects and remembered fewer details about the objects and the objects’ locations than when they only observed the objects without photographing them.2 Despite the added time or attention required to angle the camera and adjust the lense so as to capture the best shot of the object in its entirety, the act of photographing the object appears to enable people to dismiss the object from memory, thereby relying on the external devise of the camera to “remember” for them.

The start of this video was an involuntary memory I experienced during a visit to the Stedelijk Museum. I saw a chair with the form of an oyster. Ironically enough I took a photo of the object. More than anything it reminded me of a childhood toy, the Polly Pocket, and with that the ‘memory’ of being on my classmates attic playing with them. Not only did I think about that, also the stories behind it and details about this girl popped up in my head. I thought of the fact/fable that I was jealous at the time because she had more Polly Pockets than me. Being back home I typed the word Polly Pocket in google and saw all the different Polly Pockets popping up. Most likely these were the images other people saw as well when googling their childhood toy.

This video is completely made out of digital constructions of personal ‘memories’. It also includes part of the video InAflash. InAflash is a short video where around 11.000 photographs taken throughout my childhood, teens and adult life, flashes in front of your eyes. Like the life review phenomena experienced during near-death experiences. The soundtrack consists of different versions of the song Yesterday, one of the most covered songs in history, as a metaphor on the construction of memory.

1. Google Effects on Memory: Cognitive Consequences of Having Information at Our Fingertips; Betsy Sparrow, Jenny Liu, Daniel M. Wegner
2. Point-and-Shoot Memories: The Influence of Taking Photos on Memory for a Museum Tour; A. Hekel 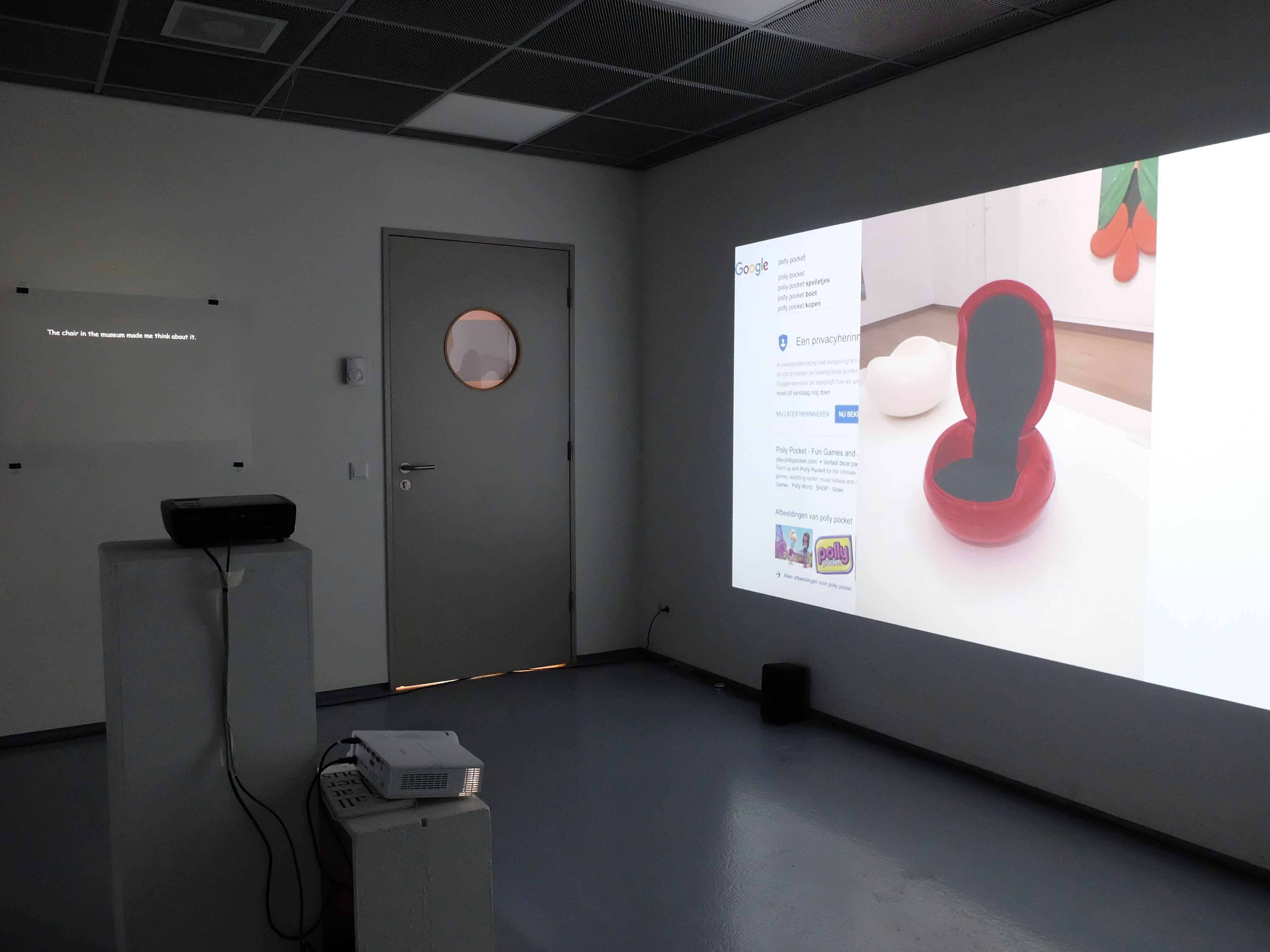 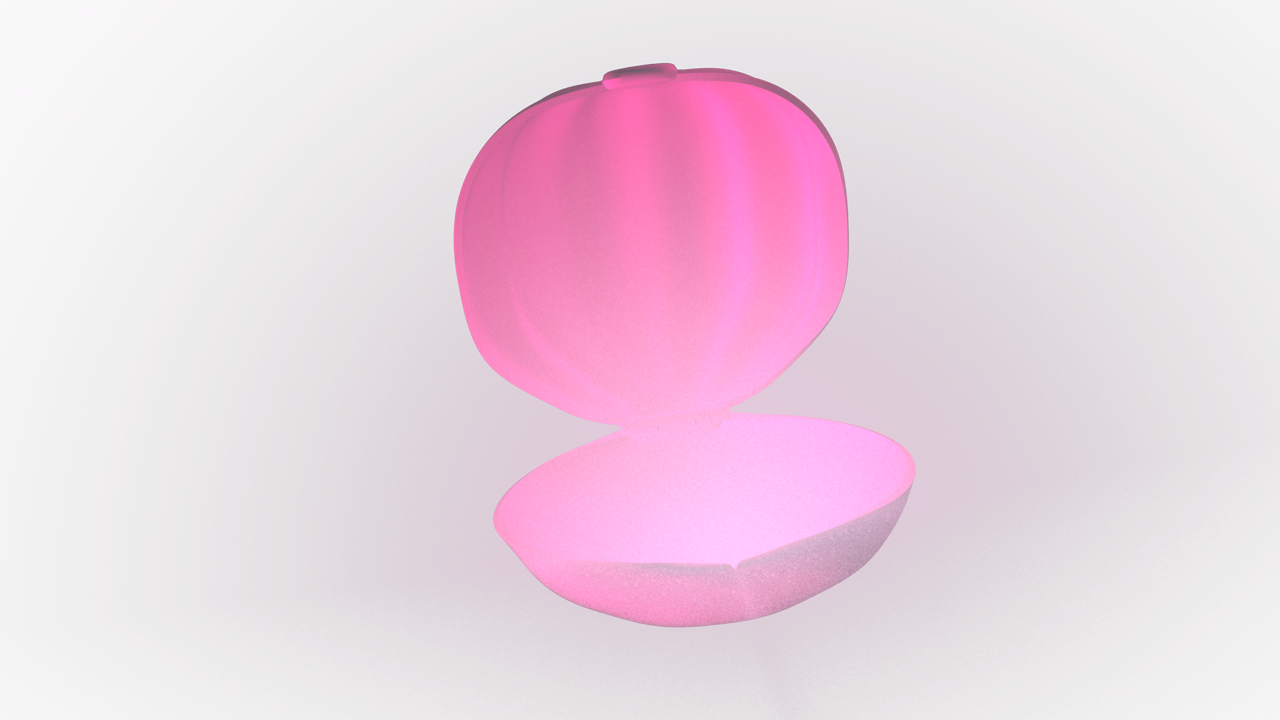